Sir Auckland Colvin KCSI KCMG CIE (1838-1908) was a British Empire administrator in India and Egypt, born into the illustrious Anglo-Indian Colvin family. He was comptroller general in Egypt and financial adviser to the Khedive. From 1883-92 he was back in India, first as financial member of council, and then as Lieutenant-governor of the North-West Provinces (as his father had been) and Oudh. He founded Colvin Taluqdars' College in Lucknow, which developed into one of the count 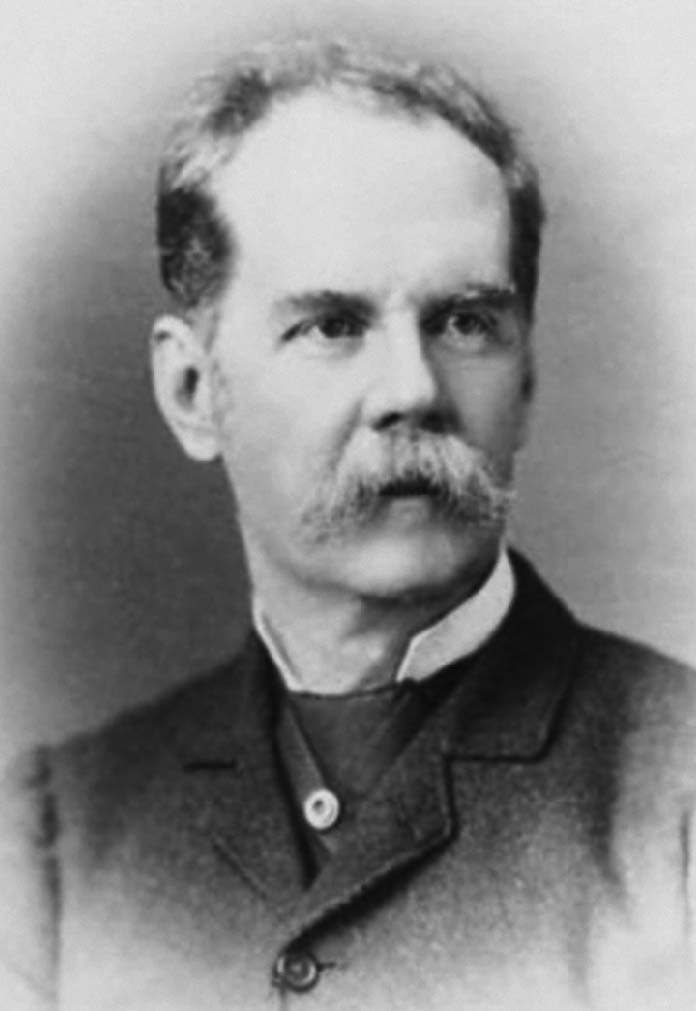 ry's most prestigious public schools.
Colvin Taluqdars' College was established in 1889. It has been the vanguard of western education in Northern India. Established to provide education to children of privilege, the College has adapted to an egalitarian society, brought about by the Independence of India in 1947. As a result, the College boasts of a tradition of nobility, blended with all that is noble in modern India where a person is expected to act in a fashion that conforms to one's position, and the reputation he has earned.

The aristocratic privilege, once regarded as a prerequisite for admission to the College has now been replaced by merit, which is the hallmark of modern aristocracy. In keeping with its traditions and the requirement of a global world, the English language continues to be the medium of instruction. This is to ensure that the present generation will be advantaged and find itself equipped to take up international responsibilities, requiring fluency in the English language.

The general atmosphere is avowedly secular, while the belief systems of all faiths are equally respected. A cosmopolitan mixture of students from different strata of modern society provides an atmosphere of tolerance and practical awareness. This simultaneously ensures that students learn the best from each other. 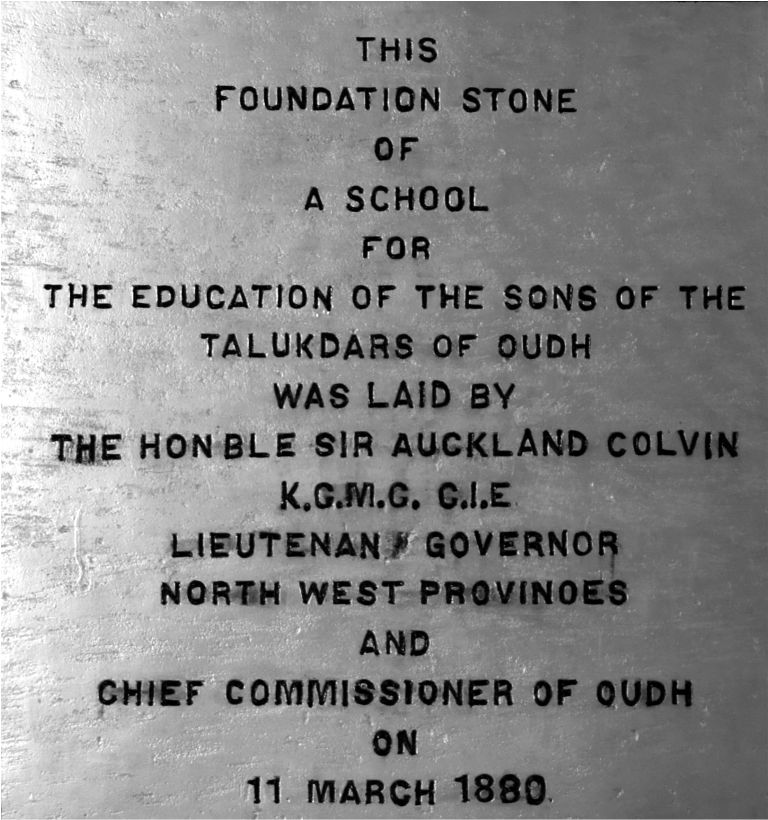 The Motto of the College is Noblesse Oblige. This roughly translated from the original French suggests that whoever claims to be noble must conduct himself nobly.

The College has trained some of the finest minds in the country. Our students are represented in every walk of national life including politics, the armed forces, administration, art, entertainment, medicine, sports and the law. These representatives are spread in different parts of the world carrying with them the values of the institution as enshrined in the College Motto.

The College welcomes the contribution of the alumni not just in material terms but through the passing on of healthy traditions to ennoble the present.

Bharat Ratan-Dr. A. P. J. Abdul Kalam’s presence at Colvin Taluqdars’ College on December 23rd, 2014 was the highlight of the 125th year anniversary celebrations of the founding of the College.

Dr. Kalam is an icon for children and adults alike. It was an opportunity to welcome and introduce to a generation of young Indians the man behind the mystique of being the most popular role model for modern Indians.

To enumerate his many achievements in his fields of professional competence would be weak and ineffective. Suffices to say that when a grateful nation sees it fit to decorate its worthiest son with the BHARAT RATAN, all other achievements are subsumed by it.

Missile Man for peace, Scientific Advisor, Teacher, President of India, Writer, Recipient of honorary Doctorates from around the world, highly decorated civilian in India, Indian visionary-he wears these titles lightly. He has brought glory to the honours which have been bestowed on him.

Through leading and serving India, Dr. Kalam is the best role model that our boys can emulate. Humble beginnings are no disadvantage to strive for great achievements. Vision, perseverance, team spirit, leadership, hard work in a chosen field are among the many facets of his personality that motivated our boys as they embarked, through their College education, to lead India.

We were truly blessed by his presence.

Dr. Kalam proceeded to unveil the Limited Edition College Plaque, especially designed to commemorate the 125 years of the College. The Principal presented him with Plaque number 125 which is displayed at 10 Rajaji Marg, New Delhi. A matter of great Honour for every Colvinian.

This was followed by the Prize Distribution where Dr. Kalam presented the specially minted Gold Medals to top sportsmen and athletes of Colvin Taluqdars’ College. These were the moments that our boys will cherish forever. Their pride was palpable. So was that of the former Colvinians when they received trophies for their achievements in the Annual Sports Week.

Dr. Kalam then addressed the Students and their Parents, Teachers and the Past Pupils of Colvin. It was an inspiring speech. No one was left untouched by the words of the living legend. Dr. Kalam then presented the Principal with a priceless collection of books authored by him. These are prominently placed in the Central Library of the College.

Dr. Kalam signed the Visitor’s Book before leaving for New Delhi at 4:45 p.m.